{No without my sweets} Between Angers and Tours, along the Loire and close to the historical centre of Saumur we find the enchanting city castle Château de Verrières. For years the estate looked rather abominable – the Protestant family who owned it for almost a century did not like renovating – but the current owners only had eyes for the original wallpaper and the golden ceilings. Almost the entire city castle, a creation by a Visconti student, still looks exactly the way it did when the Napoleon general had it built as a place for his retirement. Today, Yolaine de Valbray-Auger welcomes her guests without formality but with a natural and sincere hospitality. 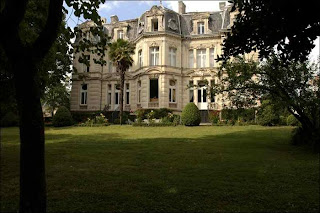 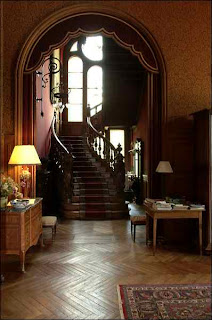 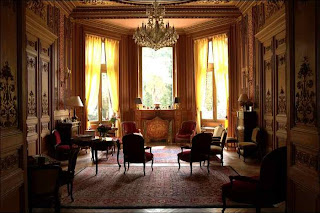 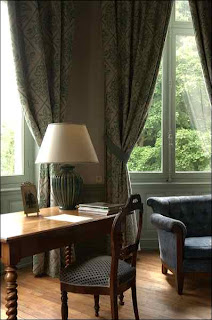 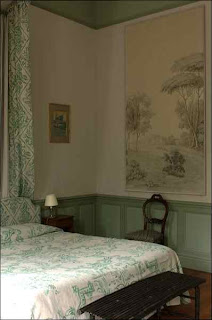 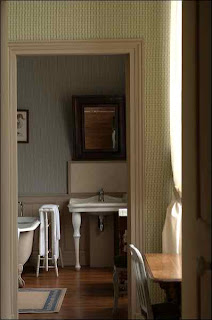 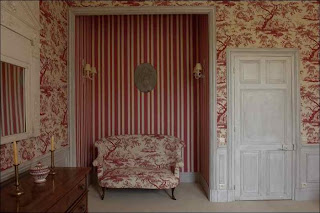 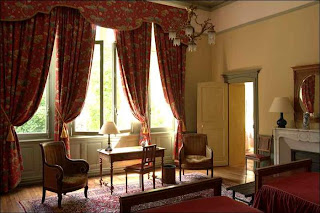 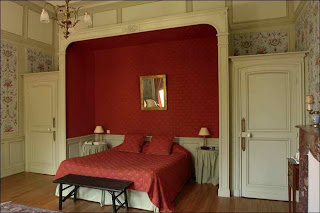 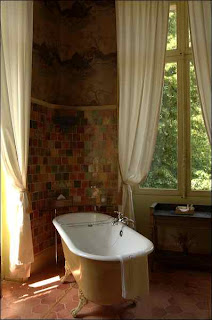 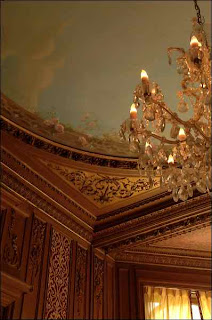 {Photos by Photo Verne OWI and you can visit the official website for booking}
Publicado por Caroline Grey No comments: Enlaces a esta entrada

{In The Heart of the Kitchen}

The Spring 2011 collection by Tibi fits the bill just perfectly - classic, timeless designs in neutral shades with a few pops of bright, saturated colour (including an orange-red - my favourite for summer pedicures!) 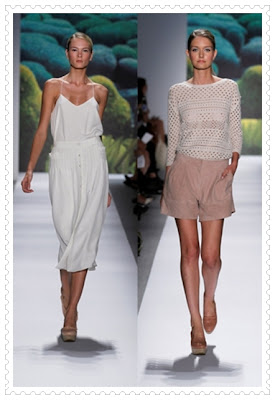 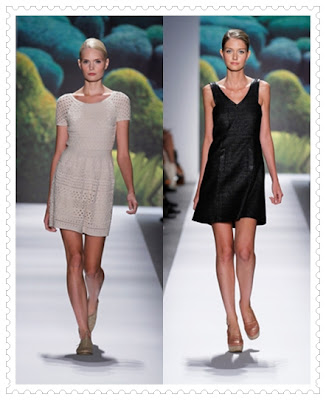 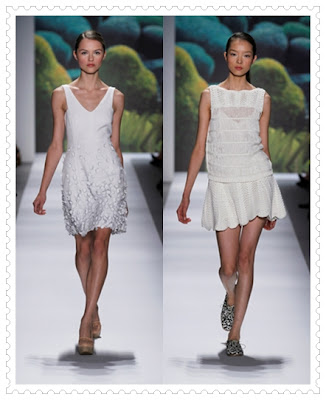