{The Art of Putting Things in Order} 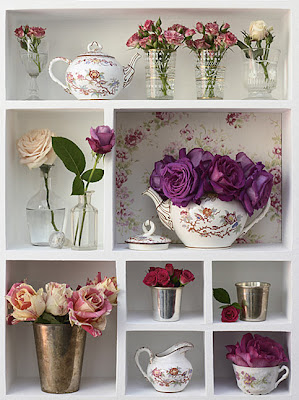 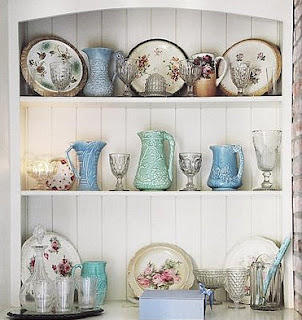 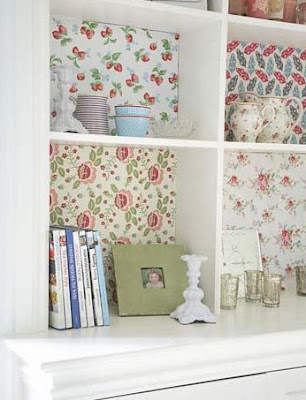 {Who is the Woman behind Hollande?}

The new first lady of France, Valérie Trierweiler, knows the world of politics by her careeras as journalist, but has not yet decided how to embody her new role, following the electionof her partner Francois Hollande as President.

The new first lady confided in an interview with AFP that hopes to play its role "seriously". "But at the same time, I have no clear idea yet. What is certain is that I need time to reflect on what will be needed. ", she said.

Born in modest half of an invalid father and a mother employed in a skating rink in Angers (west), Valérie Trierweiler has long been a stranger to the general public. Not so the political world, and that for more than twenty years has covered politics for the French weekly Paris Match. In that publication the young Valerie Massonneau met her first husband, Denis Trierweiler, sometime collaborator and translator of German philosophers, who bore him three children. Since 2005, he also interviews politicians in the private television channel Direct 8.

In October 2010, emerged from the shadows, when François Hollande, former Socialist Party leader in the middle of the wilderness, told Gala magazine: "Valerie is the woman of my life." The declaration of candidacy of his partner in March 2011 changed everything for her. In the fall of 2011, for ethical reasons, had to abandon their policy issuance Direct 8 to go to interview stars of the show. He also had to refrain from participating in writing conferences Paris Match, without leaving the magazine.

Valérie Trierweiler also had to confront the political presence of Ségolène Royal,Socialist candidate for president in 2007 and former partner of François Hollande, with whom the president now had four children.

I find in the new first lady the perfect french charm that I love. It is not easy to assume that role, and also happen to Carla Bruni. But his discrepción and good taste is quite admirated for me.