{The Gentleman Guide Part I; The Shave}

Firstly, you may be wondering why you would want to wet shave in the first place?
As you are probably already aware, there are a number of high-tech electric razors on the market these days, so this would seem like a fairly understandable question to ask yourself.
But the answer is a very simple one. If you are looking for a more effective shave that also offers you better looking and healthier skin, then traditional wet shaving is your only viable option.
But how do you get that perfect wet shave? Well simply follow these FIVE top tips to find out.

1.) The key to a quality wet shave is to use plenty of warm water before shaving. Either have a bath, shower or use a hot flannel to soften the bristles and open up the pores of the skin. For gentlemen with sensitive skin or heavy beards, you should lubricate your whiskers with a small amount of pre-shave oil before lathering.
2.) Make sure you massage your chosen shaving cream or soap thoroughly into your stubble or beard. Make sure you use your fingers or a decent shaving brush.
3.) Slowly, and using short strokes, shave with the grain (in the same direction as the hair growth). Failure to do so can cause razor burn, redness and even rashes. Be especially careful around the neck areas, as these can be particularly sensitive.
4.) Whilst wet shaving, rinse your razor regularly in hot water.
5.) When you have finished your shave, rinse the shaved area thoroughly with cool water. 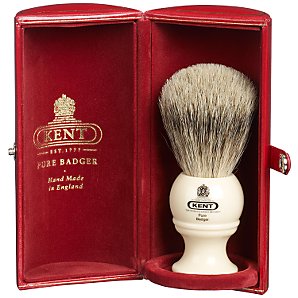 2. Razor.
According to Tom Trueman, the face of British shaving firm the Shaving Shack, using a high quality razor with the sharpest possible blades is essential.
“As soon as you notice the blade is not performing then replace it, otherwise you’ll end up with an uneven shave and cause irritation to your face and neck.”
Check back regularly for more information about mens shaving from the experts at Shaving Shack

Electric One by Phillip.
3. Or if you prefer the classic Steinless there´re many options too. 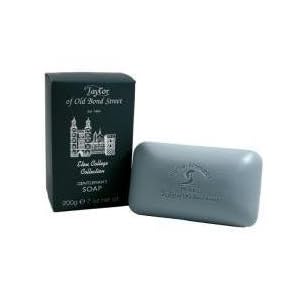 7. Aluminium Bars. Usefull for skin cuts.
(Avaiable in every pharmacy).


Sources {Ape to Gentleman, "The Gentleman" by B. Roetzel}
Publicado por Caroline Grey No comments: Enlaces a esta entrada

{The Man of the Castle}

In the 1960s Mariga Guinness made Leixlip Castle an unforgettable place: a solid, four-towered mediaeval castle converted in the early 18th century with huge, thick-barred windows and spacious, simple rooms looking down to the Liffey; a massive front door that was never locked; and inside an inspired assembly of mainly Irish 18th-century furniture and pictures, put together and set off with a sense of color and occasion, a mixture of informality and showmanship, to make a setting in which it seemed that anything could happen and anyone might turn up. 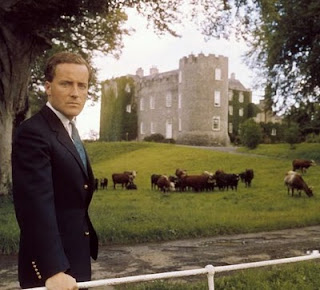 He was the second son of the author and brewer Bryan Guinness, 2nd Baron Moyne and Diana Mitford. He was educated at Eton, Gordonstoun and Christ Church, Oxford. He and his first wife, Mariga (the former Princess Marie Gabrielle of Urach), founded the Irish Georgian Society in April 1958 to help to preserve Irish architecture of all periods. This was timely as the Irish planning


Married at Oxford in 1954 to Princess Henriette Marie-Gabrielle ("Mariga") von Urach, daughter of Prince Albrecht von Urach and a granddaughter of King Mindaugas II of Lithuania, by whom he had a son, Patrick Desmond Carl-Alexander, and a daughter, Marina. Through Patrick he is a grandfather of the fashion model Jasmine Guinness.

Desmond and Henriette in their wedding day. 1954.

Desmond with his children: Marina and Patrick. Photo taked by Slim Aarons in Ireland 1963. 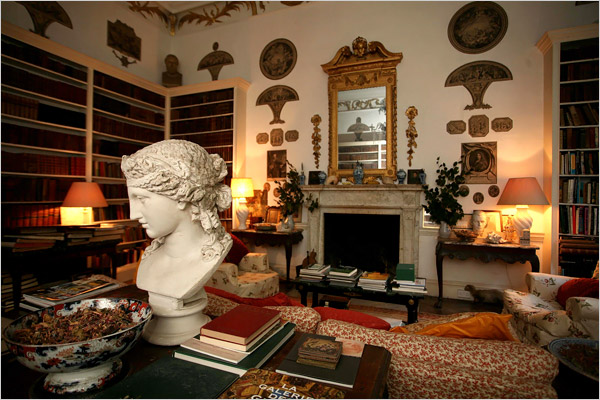 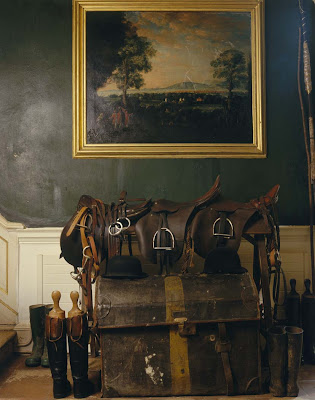 Equestrian stuffs of a countryside castle. 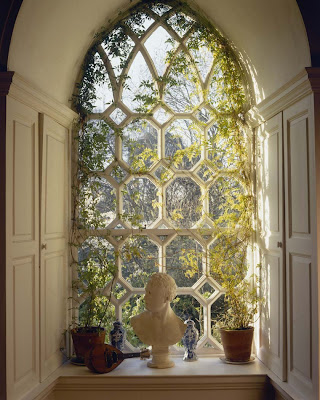 Morning light through the gothic window.
In 1958 he bought Leixlip Castle, Leixlip, County Kildare, Ireland, where he continues to live with his second wife, the former Penelope Cuthbertson, whom he married in 1984. As a member of the extended Guinness family he has a number of well-known relatives, such as Garech Browne. He has been Master of the North Kildare Harriers. 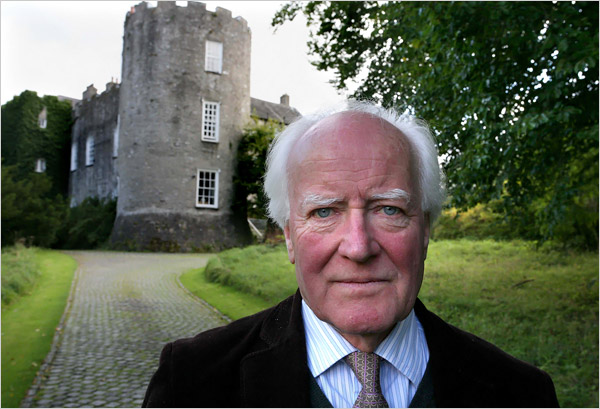 Desmond Guiness today. His castle behind. 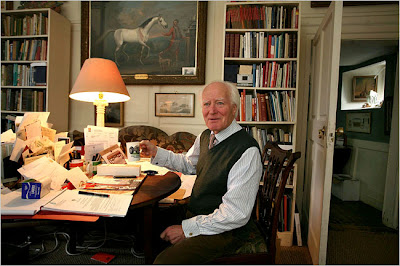 In his despatch in the castle.

Proud of his irish history.

{Second Anniversary of the Blog, and new Appearence}

I had long been thinking about making improvements to the blog. When I started writing in "My Dear Lady" two years ago, my idea of ​​a blog was different from now. Before, I thought it was important information (more text and fewer pictures), I now realize how important the pictures and drawings are, and if sources are cited and are chosen riht, it makes a good blog special. I have to thank, on this second anniversary, people who have followed my posts every day and that their comments have given me encourage you to continue writing.

I hope that from now, Eton Square, go up to previous years. Do you like the new head?
Love,
Carol.
Publicado por Caroline Grey 1 comment: Enlaces a esta entrada

This is an abandoned Georgian mansion on the shores of Loch Leven (Scotland). House said to have been built on site of previous dwelling owned by Cameron of Fassifern (Fassfern).  A Cameron daughter married a Fairfax-Lucy of Charlecote,  Oxfordshire in late 19th century and later inherited Callert, which has now passed to other owners. Mansion empty and in poor condition; circa 1900 additions deteriorating in particular. 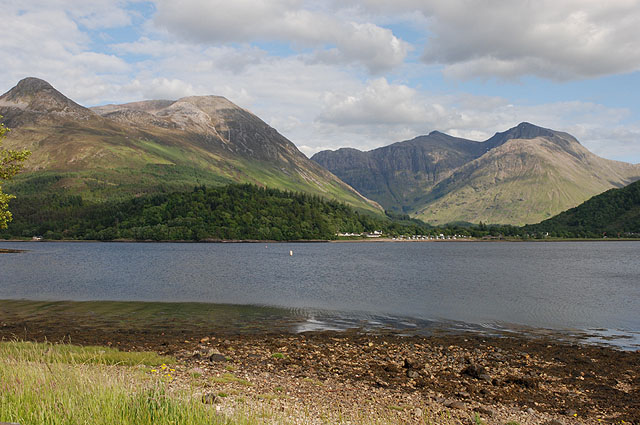 {What a Lovely Apartment} 
"One day you'll look to see I've gone
For tomorrow may rain,
so I'll follow the sun

Some day you'll know I was the one
But tomorrow may rain,
so I'll follow the sun

And now the time has come
and, my love, I must go
And though I lose a friend
In the end you will know, oh