Redbook Magazine from June 1919. This is the magazine´s"Art Section" and the seven "Beautiful Women". {In loving memory of Cinderella´s voices}

I would like to dedicate this post to the wonderful work of the benders. Specially from disney movies. Their voices, warm and wonderful voices, part of my childhood, as well as movies.

Undoubtedly, my favorite movie was "Cinderella." I grew up with those voices. I didn´t care to see that movie eight times a week, I enjoyed so much. Fantasy. Dreams. Love. Cinderella was the most special princess. The original voice was Jackeline Ruth "Illena" Woods (1929-2010). Illena was not only bender, she also was singer and actress. But, her most important role taked place in the year 1950, when she was choosed by Disney Studios for to be the voice of  the lovely Cinderella - which is what she is best known for.

{Illena Woods Portrait c. 1958}
In 1948, two of her songwriter friends, Mack David and Jerry Livingston, called Woods to record "Bibbidi-Bobbidi-Boo", "A Dream Is a Wish Your Heart Makes", and "So This is Love". Soon, the songs were presented to Walt Disney so that they could be used in the English version of Cinderella. Walt Disney heard the demo recordings, and two days later asked Ilene to voice the star role of Cinderella. 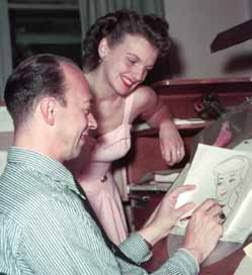 {Illena in the "Cinderella"´s making off, in the Disney Productions}


She gladly accepted the role, surprised that she had won against more than 300 other auditioners. She said in a recent interview for Classicfilm, "Seeing it - the film- in its new form was breathtaking for me. It's so beautiful. The color is magnificent, it just took my breath away, it was so wonderful. I sort of forget when I'm watching the movie that I had anything to do with it. Yet, it brings back so many beautiful memories of working with the wonderful artists and working with Walt mostly. It brings back wonderful, wonderful memories."

Woods sang for President Roosevelt at his home in Hyde Park. She also sang at the White House for President Truman, after singing for the soldiers and sailors of war.

"A dream is a wish your heart makes
When you're fast asleep
In dreams you lose your heartaches
Whatever you wish for, you keep

The dreams that I wish will come true

No matter how your heart is grieving
If you keep on believing
The dream that you wish will come true". In spanish speakers countries, the voice was played by Evangelina Elizondo. She was just only 19 when she entered in a contest for select the spanish voice of Cinderella, in 1950. She winned.  Evangelina (1929-) is not only bender, she also has worked as actress and singer, and in her free time she dedicated her time painting. 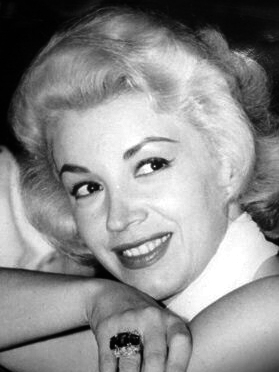 {Evangelina Elizondo in the last 50s}
I remember her voice, the voice of my childhood. Recently, I sended her an email, I just only wanted to tell her how important was her voice when I was a girl. She answered me, so kindly, and she sended me two cds to my home. It was the most beutiful present.

This is the original Evangelina voice in Cinderella (1950). Wait till minute 3.10. 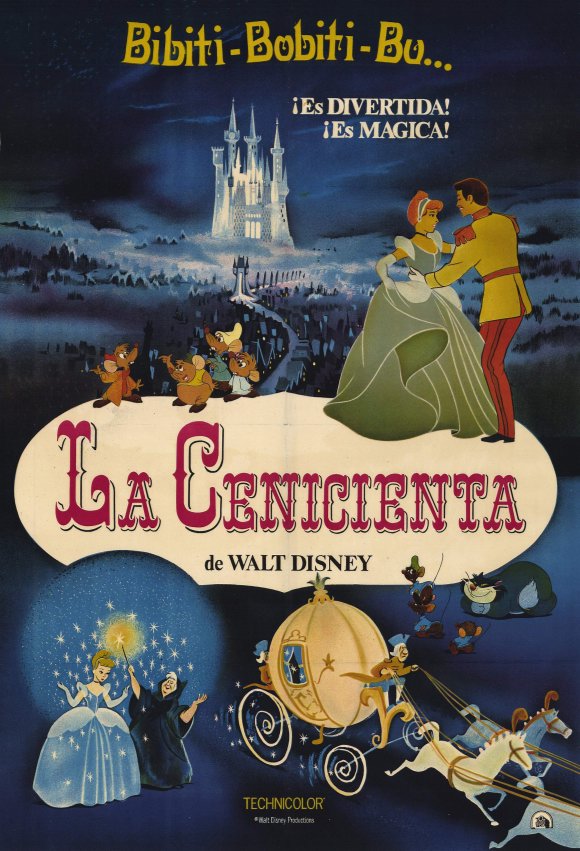 I hope you have enjoyed of this post. And bidibi badidi buuu!
Publicado por Caroline Grey No comments: Enlaces a esta entrada