{Nordic Inspiration in a French Apartment}

A pastel story with a bit of fashion involved... This 1650 beautiful apartment located in Paris's historical district, Marais, is the home of fashion designer Vanessa Bruno. 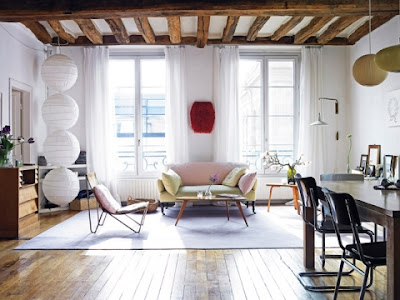 The apartment is a mixed between feminine & masculine, old & new, packed with French and Danish flea market treasures. The walls adorn with modern art and the color scheme is just candy for the eyes, pastel to the win. 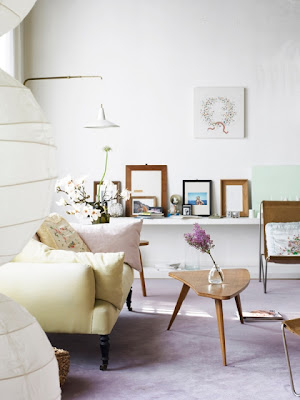 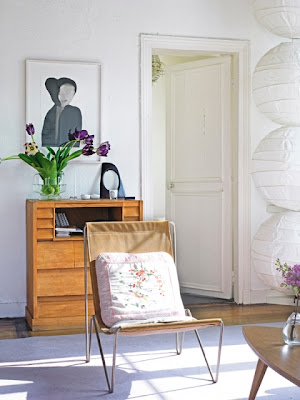 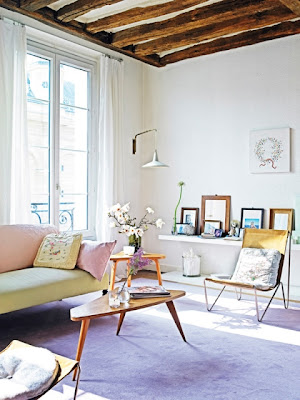 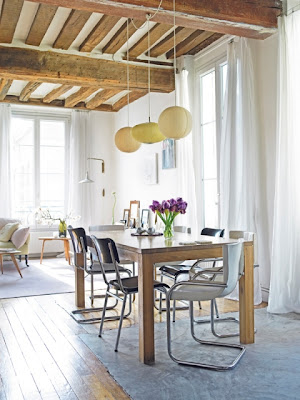 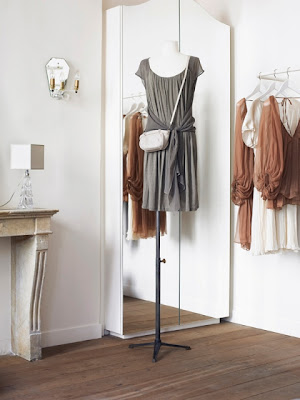 {We Will Always Have the Beauty} 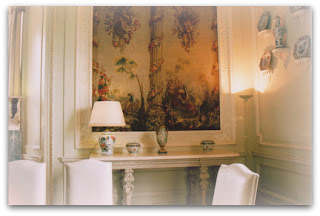 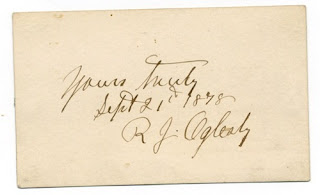 {A Place Where to Stay} 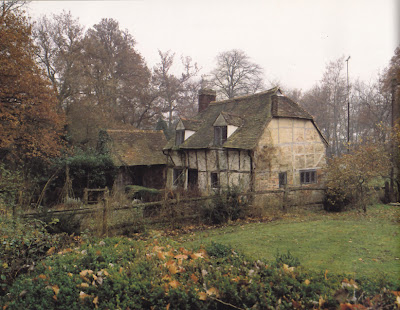 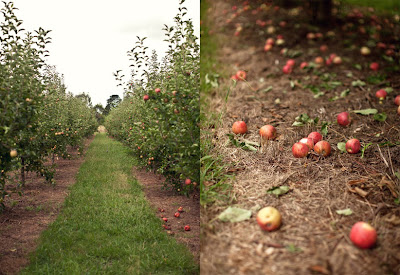 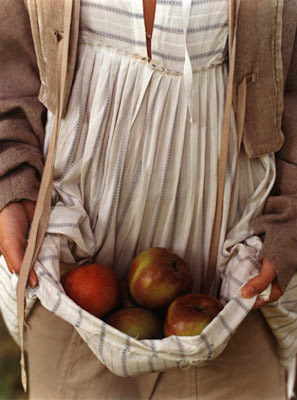 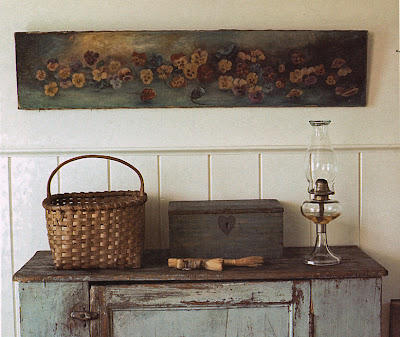 One of the things I like of the weekend is to take time to enjoy a good breakfast. Not having to get up early is a pleasure, but if you acompannied it of pancakes and other goodies you will end up the week happier. I found these lovely images in a wonderful blog that I keep a long time.

I especially love this gray striped runner. The material is a beautiful creamy white color.

{A Gustavian Countryhouse near Stockholm} 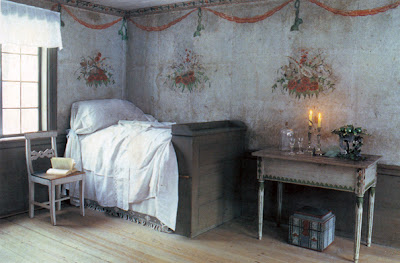 Swedish Country style is Gustavian, but at it’s most informal.  Lots of whites and lots of rustic. 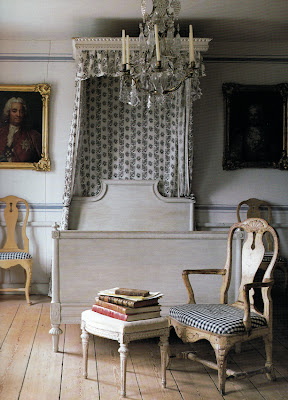 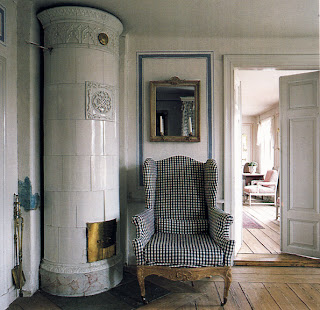 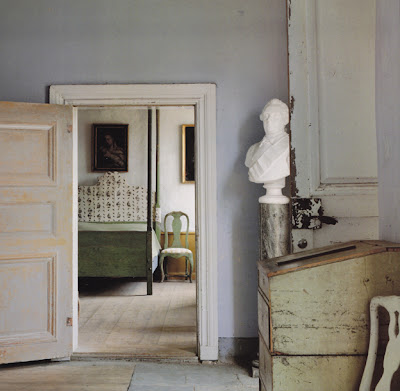 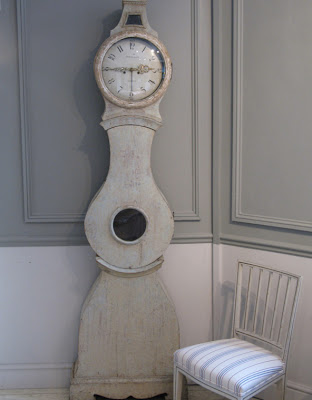 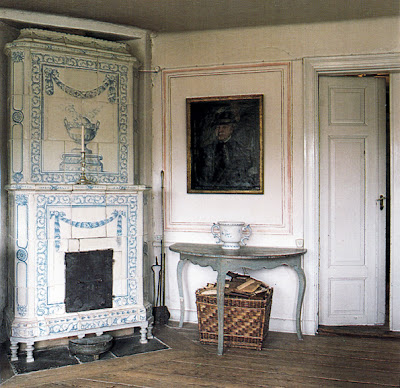 The following letter was sended by the President Theodore 'Teddy' Roosevelt to the author of 'The Wind in the Willows' in 1909.

My dear Mr. Grahame,
My mind moves in ruts, as I suppose most minds do, and at first I could not reconcile myself to the change from the ever-delightful Harold and his associates, and so for some time I could not accept the toad, the mole, the water-rat and the badger as substitutes. But after a while Mrs. Roosevelt and two of the boys, Kermit and Ted, all quite independently, got hold ofThe Wind Among the Willows and took such a delight in it that I began to feel that I might have to revise my judgment.
Then Mrs. Roosevelt read it aloud to the younger children, and I listened now and then. Now I have read it and reread it, and have to accept the characters as old friends; and I am almost more fond of it than of your previous books. Indeed, I feel about going to Africa very much as the sea-faring rat did when he almost made the water-rat wish to forsake everything and start wandering!
I felt I must give myself the pleasure of telling you how much we had all enjoyed your book.
With all good wishes,
Sincerely yours,
Theodore Roosevelt.

{I Wandered Lonely as a Cloud by Wordsworth}

I wandered lonely as a cloud
That floats on high o'er vales and hills,
When all at once I saw a crowd,
A host, of golden daffodils;
Beside the lake, beneath the trees,
Fluttering and dancing in the breeze.

Continuous as the stars that shine
And twinkle on the milky way,
They stretched in never-ending line
Along the margin of a bay:
Ten thousand saw I at a glance,
Tossing their heads in sprightly dance.

The waves beside them danced; but they
Out-did the sparkling waves in glee:
A poet could not but be gay,
In such a jocund company:
I gazed---and gazed---but little thought
What wealth the show to me had brought:

For oft, when on my couch I lie
In vacant or in pensive mood,
They flash upon that inward eye
Which is the bliss of solitude;
And then my heart with pleasure fills,
And dances with the daffodils.