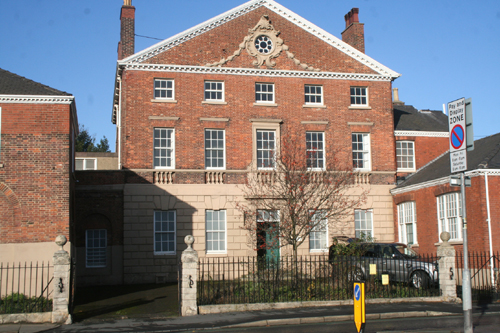 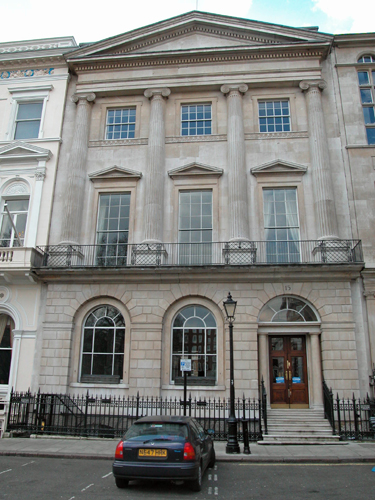 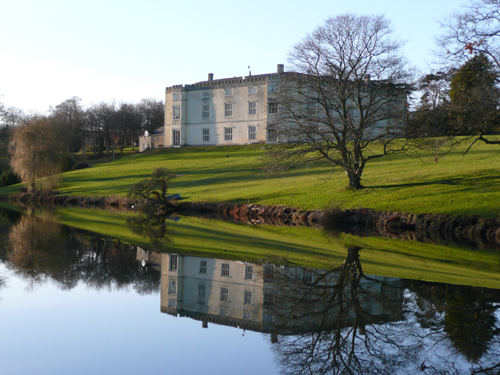 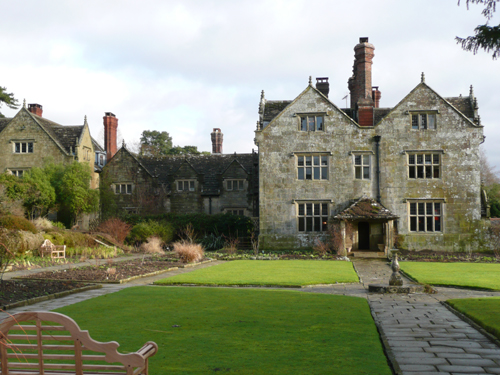 Great Fulford is first and foremost the home of my family, a role it has fulfilled for over 800 years. During that time the house has grown larger and certainly more civilised though the medieval bones of the original house still lurk under the plaster and panelling.
As ever though houses such as this require money spent on them and in order to help raise the necessary funds we are now opening the house by appointment to tour parties, and offering it as a venue for corporate events, private parties, weddings, and as a location for films and photography.
Great Fulford is a unique venue. In 1810 my ancestress, Anna Marie Fulford, returning from holiday, wrote: “We find our place looking in high beauty, not so fine or grand as many we have seen but good enough to satisfy us. Fulford and I agreed upon driving down from the lodge that it is certainly an agreeable place to call our home.”
It is a sentiment that 200 years later is echoed by my wife and I and we do hope that those who visit or hire our house will indeed find it an ‘agreeable place’ still today
History
Great Fulford has been the home of my family for over 800 years. During that time the family has inevitably suffered downs and enjoyed ups. Between 1200 and 1400 we gradually increased our wealth by the simple expedient of marrying heiresses. The result was that by the early 15th century we had become rich enough to start playing a significant part in public affairs.

It was at this time that the great hero of the family emerged. Sir Baldwin de Fulford was born about 1410, he served in the Hundred Years War and then, in 1450, set out on his travels. He returned some two years later covered in glory:
"Sir Baldwin was a great soldier and traveller of so undaunted resolution that for the honour and liberty of a royal lady besieged in a castle by the infidels he fought a single combat with a Saracen for bulk and bigness an unequal match who yet he vanquished. In commemoration of this victory two Saracens were granted as supporters to Fulford arms."
Sir Baldwin later played a major role in the Wars of the Roses before being captured by the Yorkists and hung drawn and quartered at Bristol. All his estates were confiscated but his son, Sir Thomas, managed to win them back. Sir Thomas switched sides several times during the Wars of Roses but fortunately ended up backing Henry VII. The result was that after the Battle of Bosworth in 1485 the fortunes of the family were probably at their peak and during the subsequent Tudor period the house finally took on its current shape as major building work was done first in the 1530’s and later in 1570’s.
During the Civil wars of the mid 17th century the family were ardent cavaliers. Initially the house was held for the king by Colonel Sir Francis Fulford’s second son, Major Francis Fulford, but it was stormed by Parliamentarians in 1642, retaken by the royalists later when they besieged Exeter taken again by the roundheads in 1646 and garrisoned by them till the end of the war. The result, naturally, was that the house was severely damaged. The family retired to Dorset during Cromwell’s rule and only came back to Fulford after the restoration. Much of the house though remained a ruin till the late 17th century when Colonel Francis Fulford repaired it all.
During the 18th century the family played little part in public affairs though Squire John Fulford went on a spectacular spending binge in the 1760’s which resulted in the Lake in front of the house being constructed and new drives laid out in the park as well as the purchase of lavish furnishings, not to mention having his portrait painted as a dashing cavalier clad in a fetching crimson costume and being one of the last people to employ a full time ‘fool dressed in the motley’. Alas the result of his extravagance was financial embarrassment and much unentailed land and possessions were sold while Squire John and his wife took up residence in Italy where the cost of living was a fraction of that in England.
The Regency period was to see the last major building activity. By 1805 the family fortunes had fully recovered from Squire John’s excesses. Colonel Baldwin thus set about remodelling the house and employed the prolific architect James Wyatt to advise him. The result is the house as you see it today. Wyatt removed the gables from the top storey replacing them with battlements and throwing out the bays at the corners of the house. Sadly Colonel Baldwin’s son, Baldwin.Bad, like his great uncle Squire John, vastly over spent his income. In 1861 he had accumulated over £60,000 of debts (approx. £6.0 million today) and had to flee the country. This burden of debt weighed heavily on the family for over a hundred years but fortunately we were blessed with a succession of owners who were prepared to make major sacrifices to ensure the house and estate remained in the family as it still does today.
Photos