{"Elizabeth and her German Garden" by Elizabeth Von Arnim} 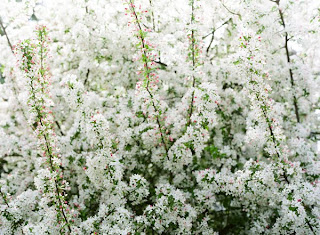 So begins this remarkable novel by Mary Annette Beauchamps, a writer who borned in Australia in 1866 and was educated in England. At age 24 she married the Baron von Arnim, who adopted the surname. With him, she moved to his mansion in the Germanic regions of Pomerania, an area situated almost in the Baltic coast. Throughout her life she published more than twenty novels and an autobiography, among others, "Enchanted April" or "All the dogs of my life." E. Von Arnim was also a cousin of the writer Katherine Mansfield. 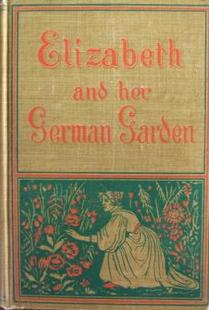 {An original first copy of the book}
Pomerania is the environment in which "Elizabeth and her German garden" develops, the first novel by the author who once had twenty-one reissues in 1898, when it was published. Its 198 pages are a cheerful and simple description of happiness as a daily articulated autobiographical. Although written with care, the ideas latent in the book were groundbreaking at the time. Von Arnim makes a subtle critique of the strict social norms of the time, and a clear call for freedom. References to the Prussian figure of her husband as "the angry man" is a proof. Surrounded by the vegetation of the different seasons, Elizabeth feels free, she plays with her three daughters, maintains pleasant conversations with her ​​guests... The book makes to contemplate, to reflect, and to have happy reading.

{A view of Viollin Park, in Pomerania Province in the Baltic Sea} 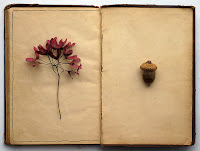 The writter contrasts the love of nature, embodied in a garden surrounded by cornfields and meadows to the rigidity of some customs and artificial world. Throughout the book she learns to care for their prized flowers, giving personality to the different species.
"I like more than any other tulips flower of spring, are the epitome of the happy and jovial pure grace, and with a hyacinth look like a freshly bathed healthy girl next to a fat lady that every move will leave patchouli permeated the air ... .. / are said to be arrogant and ostentatious, but I seem to be the incarnation of grace more modest, always so willing to enjoy life as much as possible and without fear of facing the sun looking or Culqui anything higher than them. " 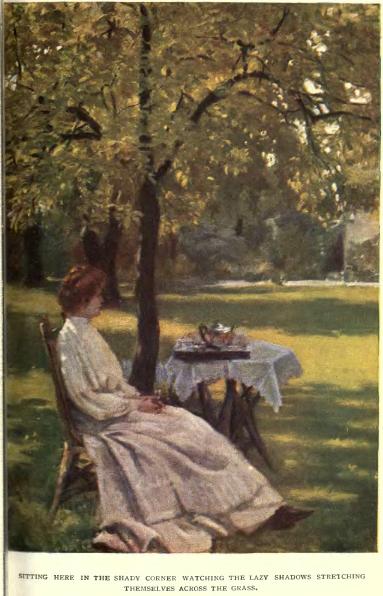 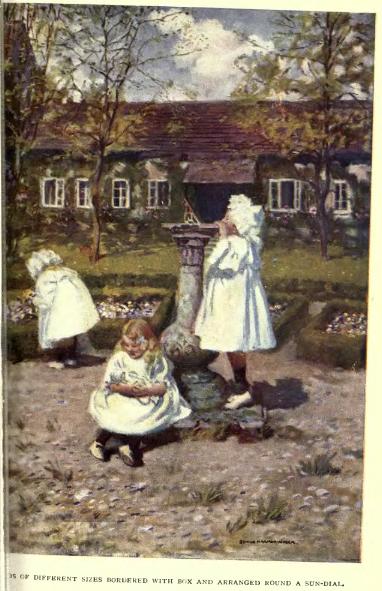 I think it is an unpretentious book, but nice to read, original in its approach and the ideas that the author slips, very gently, between descriptions of sunflowers, poppies and lilac bushes. Very appropriate reading suggestions for further comfort that the spring is about to appear. 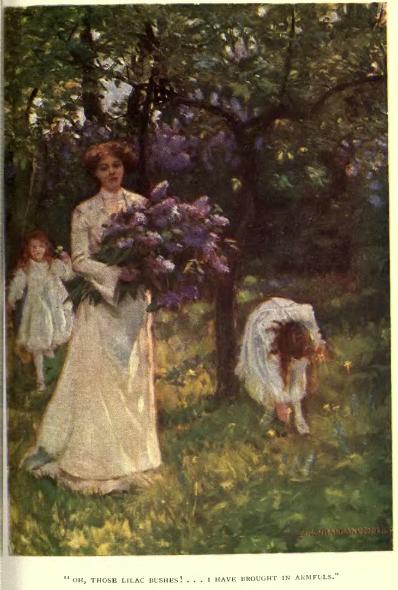 This paragraph constitutes much of the philosophy of life of Elizabeth von Arnim:
"We had tea on the grass, the sun, and when it started to get late and the girls went to bed, and all the little anemones were closed for the night , I was wandering through the green paths with hearts full of gratitude. " 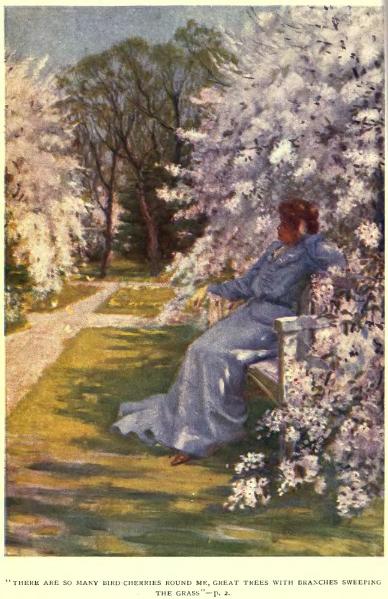 {If you are interested in to buy the book, here you have a link from amazon.com, and if you also want to know more about the author, here you can read about her life}

{A Chic Saloon in the Heart of Paris}

David Mallett is a great hairstyler from Paris, France. I have never been in his saloon but, honestly, the decoration of each areas is amazing. I would love to be attended one day in a place like that.
{The next pictures were taken by the wonderful blogger Heather Clawson for her blog Habitually Chic. I absolutly recommend it.} 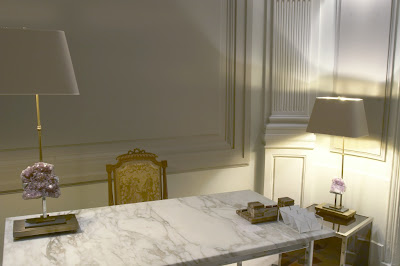 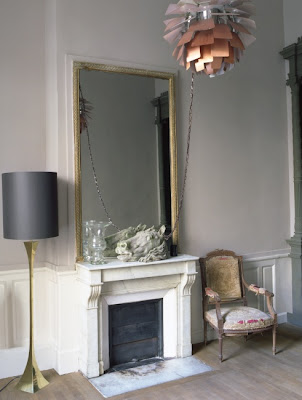 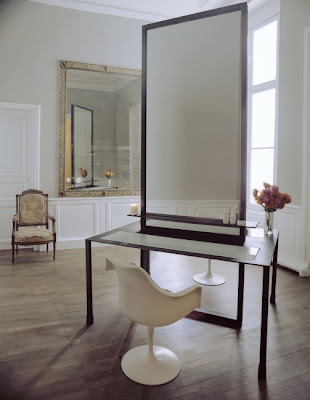 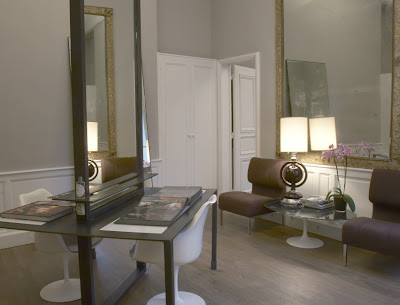 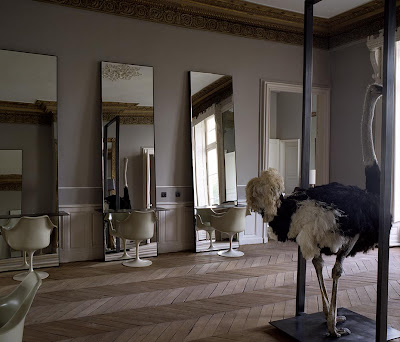 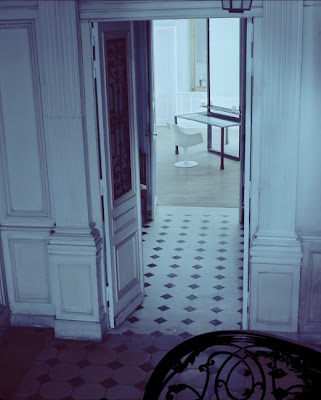