Christmas waves a magic wand over this world, and behold, everything is softer and more beautiful. Choose the white color this year! 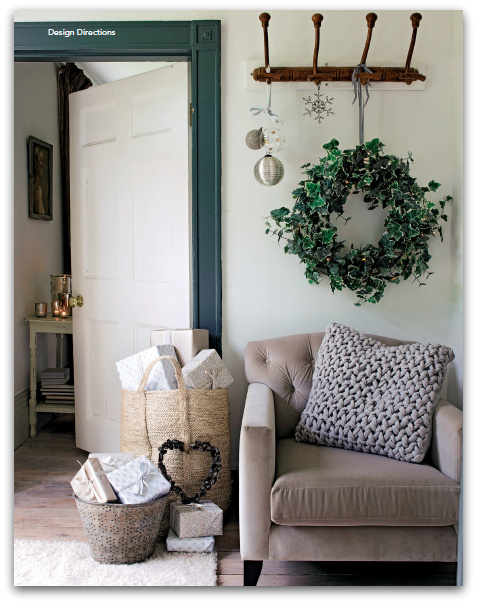 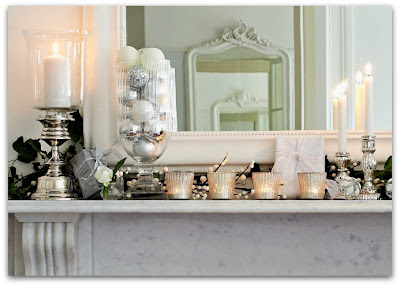 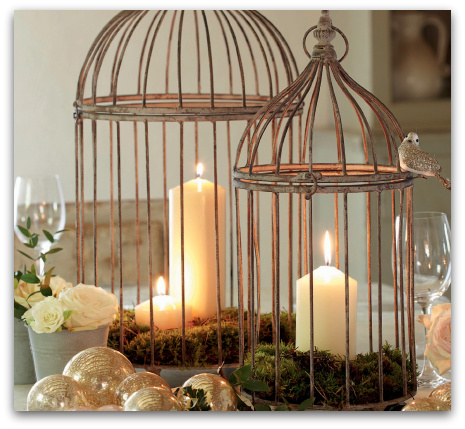 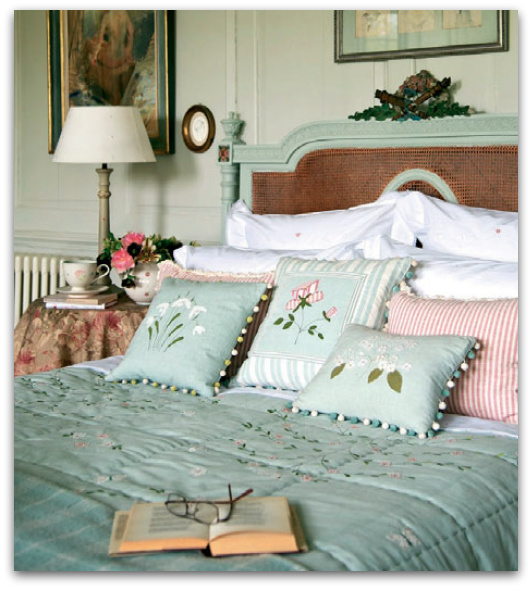 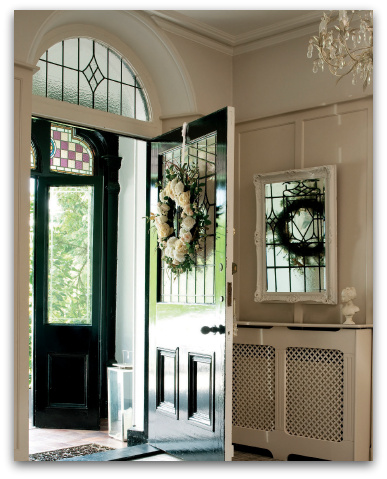 {Birthday Reminder of the Star and Princess Grace} In loving memory of last Princess Grace who would be 83 today: In a day like today Grace Patrice Kelly born in Philadelphia, Pennsylvania in irish descendent family. At 18 she left her born town and installed in New York where she studied Drama and started her career like actress. In 1955 Miss Kelly wined an Oscar for the role in The Country Girl. Grace also was the favorite actress of director Alfred Hitchcock witch one she made tree movies. In late 1955 Grace met Prince Rainier III of Monaco and just only a year after they got married. Grace Kelly from Philadelphia became in Princess Grace of Monaco. The Princes of Monaco got tree children: Caroline (1957), Albert (1958) and Stephanie (1965). Princess Grace was the most admired and followed woman during more than tree decades but a tragic accident near Monaco - when she was driving her car with her younger sister Stephanie- ended with the fairy tale that her life was. Today I think I must to remember her birthday and share it with you. How would she be today?

{Rest in Peace, wherever you are now we miss you}