{Paola and Albert; 20 Years of Reign}

Belgium's King Albert has abdicated after a 20-year reign with his son Philippe ready to take the oath as the nation's seventh king later in the day.

At the royal palace, the 79-year-old Albert signed away his rights as the kingdom's largely ceremonial ruler in the presence of Prime Minister Elio Di Rupo, who holds the political power in this 183-year-old parliamentary democracy. Less than two hours later, Belgium will get a new king when Philippe, 53, takes the oath before the nation's legislators at the parliament building a short walk across the Royal Park in the heart of the city.

Early in the day, both Albert and Philippe mingled with the crowds under a royal blue sky following a Catholic ceremony that set off the festivities. -AP. 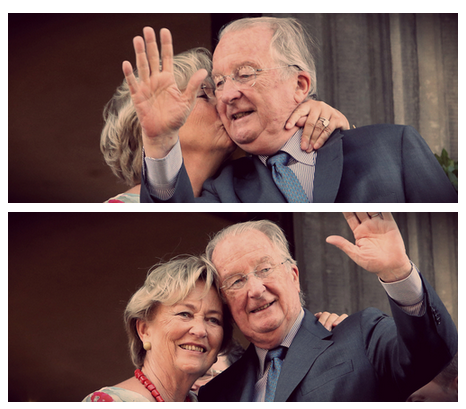 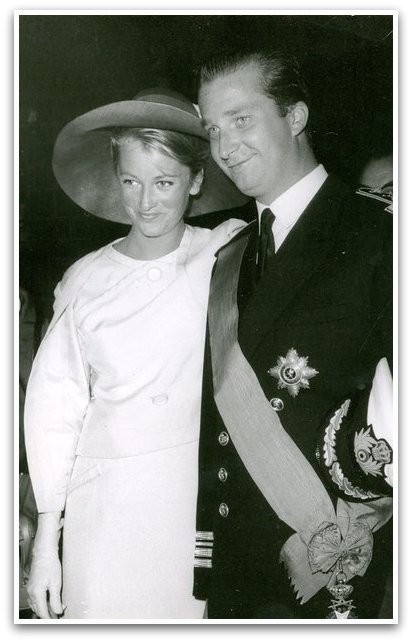 Paola and Albert in early 60s. Then Princes of Lieja. 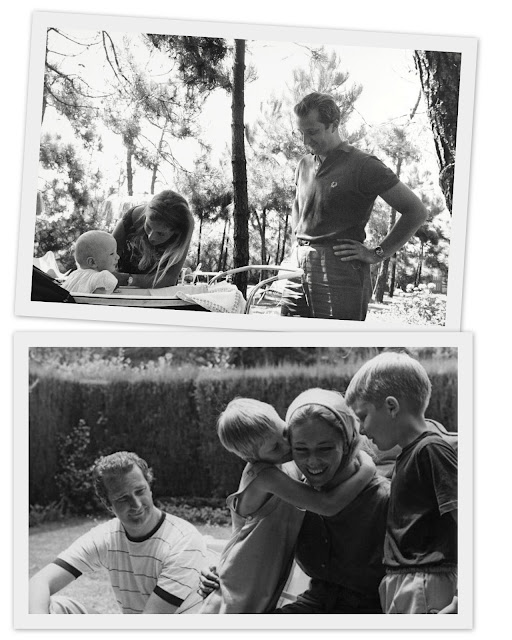 The couple with their children in the 60s.